Not Covered by a Streaming Company
- Fryberger Arena: parent are encouraged to stream the game via Youtube, Facebook, etc.

In addition to streaming games, the MNHockey.Tv provides news updates, photos, and other important information regarding high school hockey in Minnesota.

Whether you’re a rookie goalie or a veteran puck-stopper, this is where you want to spend your Sunday nights during the upcoming winter months. Now in its 15th year of operation, the Duluth Amateur Hockey Association’s Brant Nicklin Goalie Camp focuses on the fundamentals while honing the necessary skills and techniques to succeed at this key position. It’s under the direction of Brant Nicklin, a former NCAA Division I standout who has served as the two-time defending national champion UMD Bulldogs’ goaltending coach the past seven seasons.

The 2020-21 camp begins on Jan. 17 and runs for 9 sessions at the Duluth's Fryberger Arena. This year, the goalies will be put into two different groups (Bantam/Pee Wees and Squirts/Mites). The cost is $150 and space is limited.

For the third consecutive year, NorthStar Ford is donating a brand-new car to the Duluth Amateur Hockey Association in an effort to raise money for the local youth organization. One fortunate grand-prize winner will become the owner of a 2020 Ford Escape during a live raffle at the Duluth Heritage Hockey Center on Feb. 20, 2021. Duluth Denfeld and International Falls are scheduled to square off in a boys’ high school hockey matchup at Heritage Center that same evening.

“We at NorthStar Ford are proud of this partnership and we’re excited to be in a position to help so many people in our community,” said NorthStar Ford general manager Ryan Carlson. “In what’s been a tough year for everyone, continuing this arrangement with DAHA was a no-brainer for us as a company.”

Despite the uncertainty caused by COVID-19, including the current four-week pause on youth sports, NorthStar Ford wanted to once again provide opportunity to ease the financial burden on local families with kids playing sports. A portion of the proceeds support the Hank Jensen Fund, which ensures DAHA maintains its tradition of never turning away any boy or girl because of financial difficulties.

Entry tickets for the drawing are being sold for $10 each, and the money raised helps offset the cost of ice time, equipment and general operating and maintenance expenses at the two facilities DAHA operates (Heritage Center and Fryberger Arena). NorthStar Ford and DAHA have raised over $120,000 combined from the previous two winters’ worth of ticket sales. Tickets will be sold by DAHA players up until the drawing takes place, and can also be purchased at the Heritage Center or at NorthStar Ford.

The completely redesigned Ford Escape is a comfy sport utility that fits particularly well for Northland drivers. The specific Escape being donated comes equipped with all-wheel drive, remote start, heated seats and enough room to fit plenty of hockey gear — perfect for taking kids to and from practices and games.

DAHA officially took  possession of the vehicle on Dec. 3 at NorthStar Ford (1420 Miller Trunk Highway in Duluth). In the coming months up until the Feb. 20 drawing (which will feature a dozen other terrific prizes), the car will be showcased at various places around Duluth and will be on display at local youth hockey tournaments once youth activities resume from their current pause. The grand prize drawing will be broadcast on Facebook Live.

“We can’t thank NorthStar Ford enough for their generous -- and continued -- support of Duluth hockey,” said DAHA executive director Bob Nygaard. “To have a partnership with a business that is so devoted to local youth sports is something we truly treasure.” 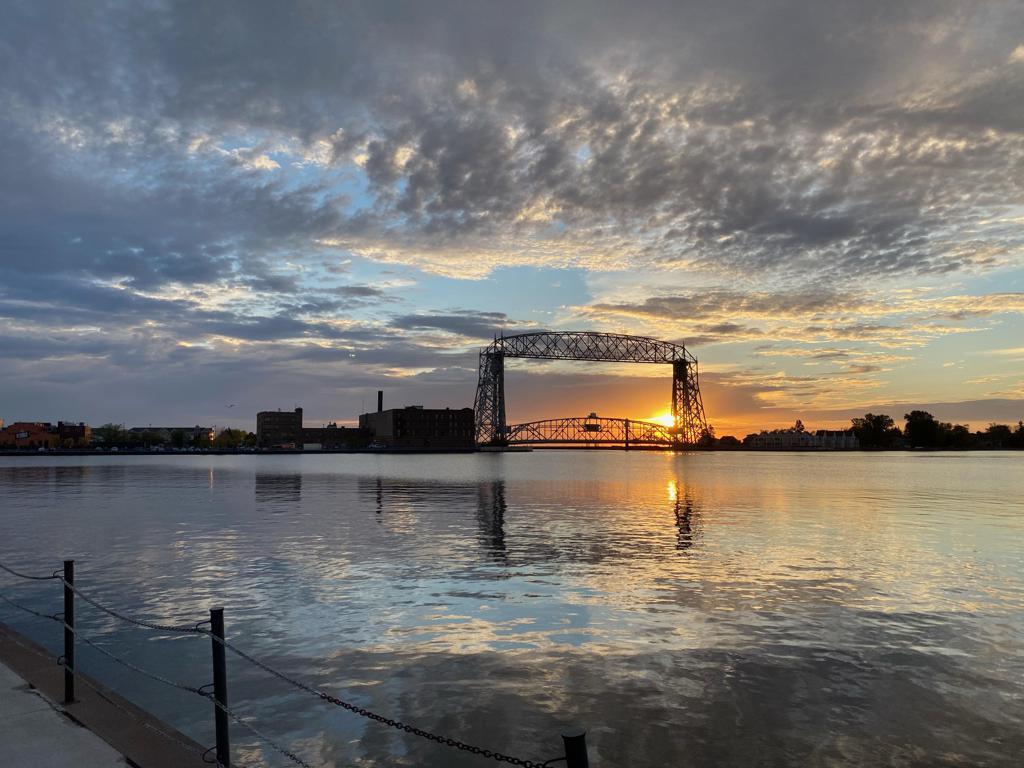 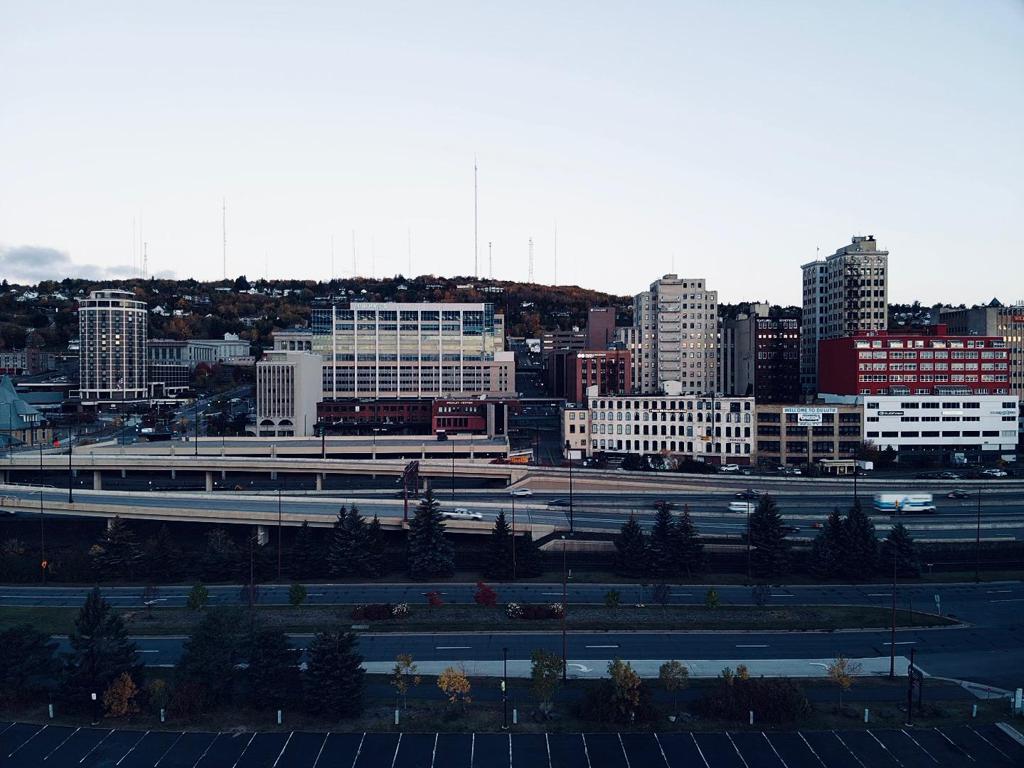 RT @Jlacore: The Rink Rat Ale. Perfect. Thanks @hoopsbrewing; with some of the proceeds for Duluth, MN outdoor hockey. @odrbuilder #duluthh…

Today is a day to recognize what has happened in history, and together, work towards a more equitable future for al… https://t.co/bcJsbUfgEI

Let's Play Hockey! @DuluthIcebreak1 are riding into the start of games and tournaments in style. Thank you… https://t.co/FNeL0wb545

RT @hoopsbrewing: Nothing says Northland like craft beer and hockey. The two forces come together in Hoops Brewing's new No. 37 Rink Rat Al…

The grand prize in this year's DAHA Raffle -- a 2020 Ford Escape (thank you @NorthStar_Ford) -- will be hunkering d… https://t.co/jVcev02UcH

A limited number of spots still remain for next month's (Feb. 12-14) Congdon Park Blades of Steel Tournament in Dul… https://t.co/MaK8rEkliu